At gå i Martin Sheens fodspor 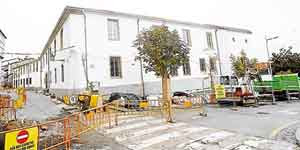 Hi everybody! I have recently got back from my first camino, and it was a bit of a long one.
I set off from Geneva on Easter Sunday April 6th and finished in Leon on September 26th. I walked 3044Km (1,800 miles) and it took me 173 days, over five months. I walked to Santiago twice and Leon three times.
The route I took was as follows:
Geneva to Le Puy (via Gebennensis)
Le Puy to SJPdP (Via Podiensis)
SJPdP to Leon (Camino Frances)
Leon to Oviedo (Camino San Salvador)
Oviedo to Santiago (Camino Primitivo plus Frances from Melide)
Then I started off to Finisterre but got as far as Negreira when I decided not to finish. I wasn’t ready to end my camino at this point for certain reasons. My finish point was always Finisterre and if I got there I knew it was over. So I caught an over-night bus back to SJPdP.
From there I walked SJPdP to Santiago and Finisterre (Camino Frances)
Back in Santiago again I found transport back home really expensive, and the ferry wasn’t for another six days. So I set off again and did Santiago to Leon (backwards – very interesting), arriving September the 26th. Travel home to England was cheaper from Leon and I managed to get a coach back to the UK for 80 Euros.
Personally I had the best experience of my life. I walked the first month and a half alone, and can honestly say I met myself for the first time. I walked with many beautiful people from around the world and had various camino families that inspired me so much.
I believe that it does not matter how long or how far you walk. I even enjoyed the last 100Km from Sarria and met many wonderful people walking from there. The most important thing is to just walk with open eyes and heart. 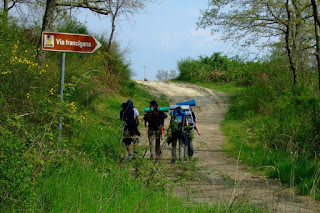 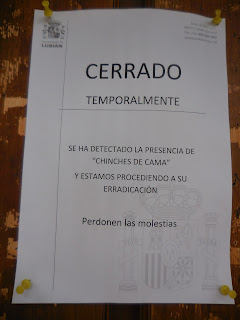 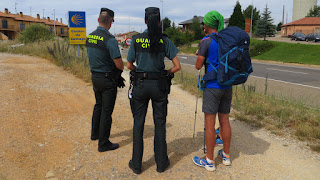 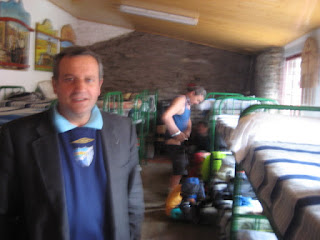 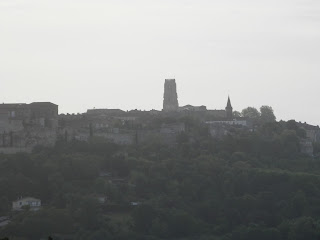 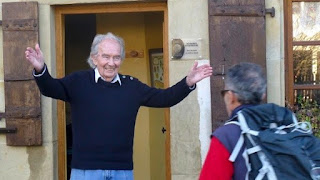 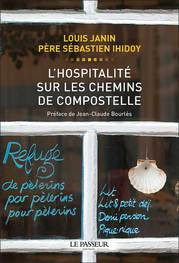 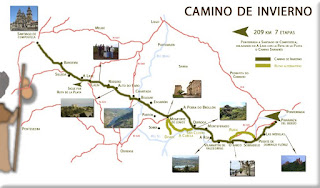 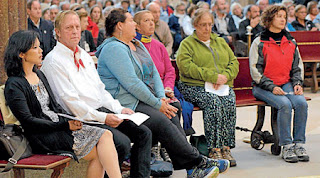 Om at gå i bjerge 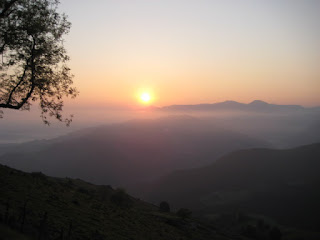 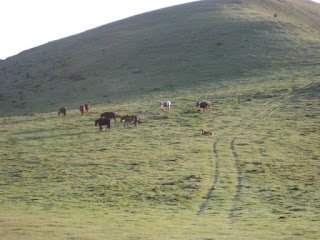 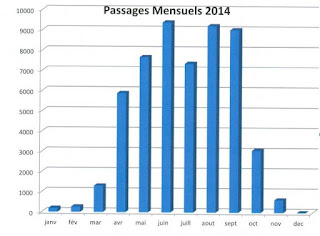