Der bliver flere og flere amerikanere på Caminoen, og flere af dem sender begejstrede beretninger ud til "alle der vil læse dem". Her fra Beth, der netop er vendt hjem igen efter at have gået en mindre stykke af Camino frances her i april.
Læs selv med:
I'm just back from my first Camino. I did Ponferrada to Santiago in 9 days. To those that are just starting out, I thought I'd share some lessons learned.
- I packed really light - and I was glad of it. My pack was under 15 pounds and I used everything I packed.
- Don't be afraid to use the pharmacist - I didn't go until Day 8...and the IBprofin they gave me and the cream for my odd rash worked wonders - I didn't have to suffer for days.
- You really don't need to worry about anything other than walking, sleeping and eating.
- All the guidebook reading I did.....it helped very little. Things really are pretty self explanatory.
- TALK TO PEOPLE! The people I met on the camino are some of the best I ever met ---- and the camino has a way of having you run into them again and again even when you see hardly another soul.
- Don't be worried about crowds. We only ever saw any other people (really any others - it was a very desolote camino the week after Easter) was on Friday as we came out of Sarria - we stopped early and got out of the crowd and didn't see anymore the whole way. Note - we didn't stop at traditional stage ends.
- Plan for any weather...but still pack light - ie layers.
- The camino has a plan for you....and sometimes the lessons it teaches take the form of a not pleasant day--- remember to let it go and learn from it. I walked by myself through over a foot of snow, got bit by a dog, stung by a bee, almost trampled by sheep, hailed on...twice, and had to walk 10 miles more than planned on this day. But I learned a lot about myself and also learned how to let things go so the rest of my trip wasn't marred.
- ENJOY. Live in the moment - don't let the overplanning, over information, over researching get in the way of just enjoying the moment and taking things as they come!
Truthfully, regardless of the dog bite, the endless rain (8 out of the 9 days it was almost constant), and some tough learning moments --- this was the best trip of my life and one that will stay with me forever. I'm glad for the research I did - but I'm also glad I didn't get caught up in overplanning. Its so easy to do. 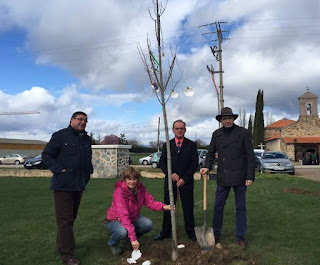 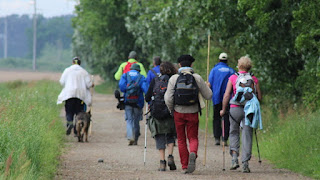 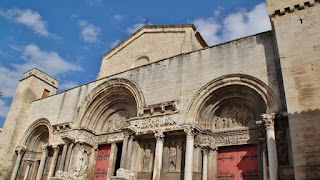 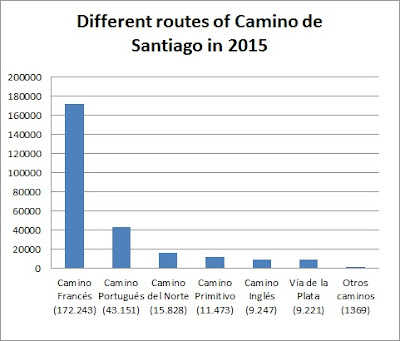 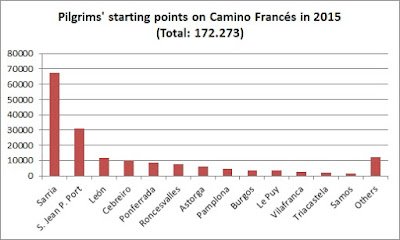 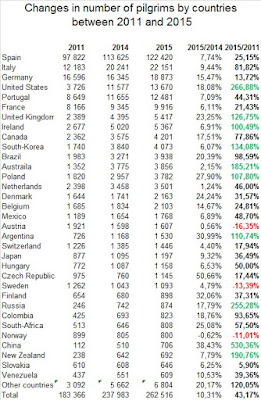 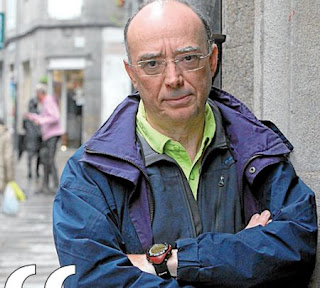 Never get blisters again! Scientists spend two years studying runners to discover a single strip of surgical tape is all you need
Researchers studied 128 runners participating in an 155-mile ultramarathon
Paper tape was applied to just one of each of the runners' feet and the untaped areas of the same foot served as a control
For 98 of the runners, no blisters formed where the tape had been applied 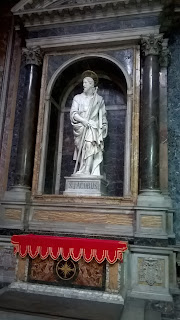 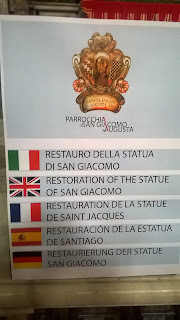 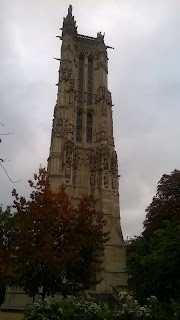 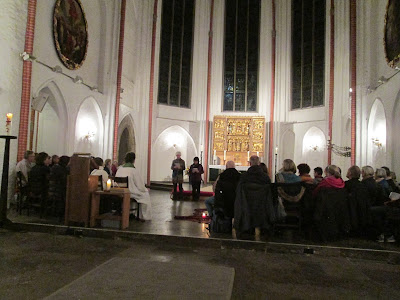 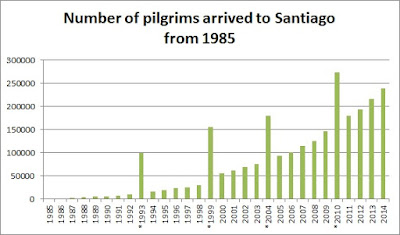 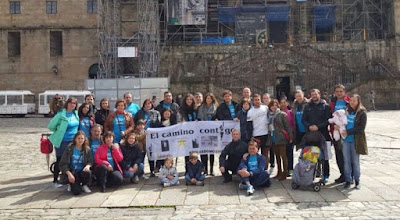 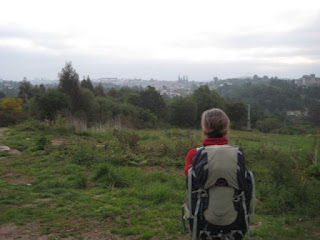 August 30th 2016, I fly into Pamplona. October 4th (or 5th), I fly back to Oregon from Santiago!
I was so happy to go on my Camino from 28 September to flying back on 14 November 2015, and I am still processing through my trip. Here are some things I have noticed:

1. I am more patient upon return. I think I walked the anger right out, and I am more tolerant of people. I can love them as they are, and then just walk away. No sense trying to pander to people who won't like you, and it's best to just be with the ones who love you.

2. I loved being outside, rain, shine, or what have you. The scenery floated by me in slow motion, or did I float past it? I have the images on my computer, and in my mind. I see so many moments if I just give myself a moment--that last kilometer before Roncesvalles, and how the trail was flattening, and I had a sense of arrival, and my clothing was so soaking wet, but it was okay, because I was okay.

3. The people were wonderful to me. On a few occasions, there was the odd one out, but that was so rare. People were gracious. I loved speaking Spanish, and improving on my Spanish. One time, in Santiago, this odd little guy from Michigan tried to walk out of a restaurant without paying, and the waiter, who I'd just taught to say, "Hey Cowboy..." in English (instead of Caballero, which he called his friends), shouted, HEY, COWBOY! and got the Michigander to turn around, ha ha!

4. The food was good, generally fresh and plentiful. Water was good. I never got ill! I was an adventurous eater, and one of my best experiences was walking into a bar, sitting down, and asking the proprietor to choose what I would eat. I told him to give me three tapas that he thought I should try, and one glass of one that he recommended. I told him that price didn't matter, that I just wanted to learn.
After three tapas and a nice, big glass of wine, the charge? 5 euros. He smiled and winked, and thanked me for my interest in Spain.

5. I learned. I learned a lot about my survival, and how to help others stay healthy. I was able to help others with their maladies, and often could get them through until they reached the pharmacy. And no, I did not mind sharing my goods. When I met a young Australian guy during my last stretch --around Villafranca--I sat down and went through my kit, and gave him my compeed etc. He needed it. I didn't. Nor did I through the last few hundred kilometers. I knew what I needed, and shared what I was carrying.

7. The occasional alarm setter. Okay. Now the leopard is showing a few spots! I had a serious conversation with a young man who let his i phone alarm go off three times...at half five, at six, at half six. Not just a little bell, but the ONG ONG ONG noise of an emergency. Full volume, at the pleasant albuerge in El Ganso. Come on, lad! It's not about "I"---it's about "we" here, and "we" didn't need that! Again, honesty.

So, what will lovely Spain have to teach me in 2016? It doesn't matter. I will be open to it, and again thank all of you who have helped me to learn of this wonderful walk.
Indsendt af Jakobsvejen kl. 05.30 Ingen kommentarer: 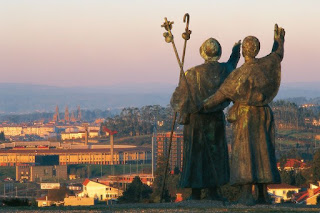 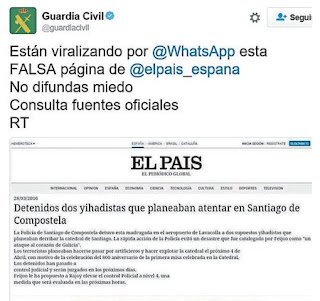 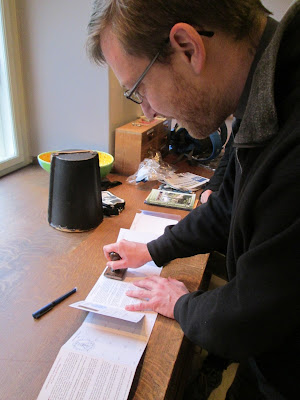 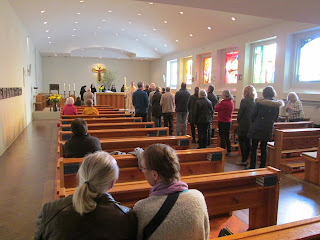 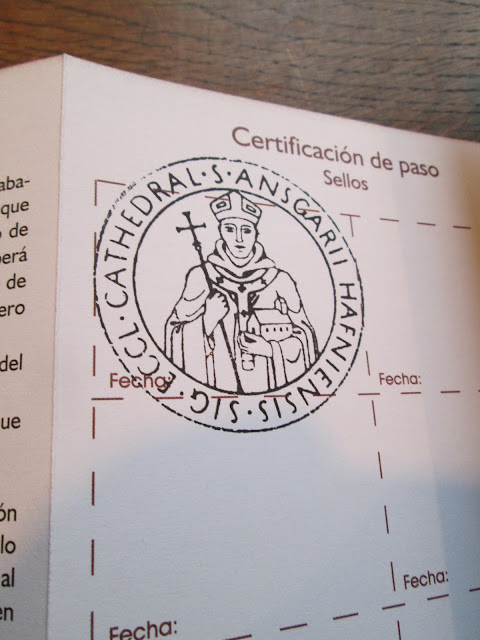 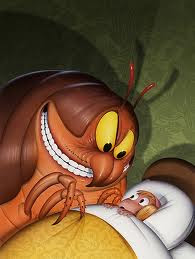